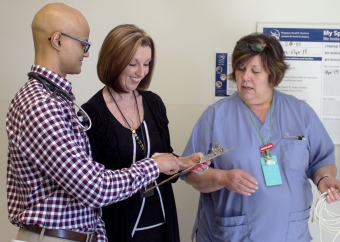 When Dr. Vasan was growing up, his dad, Srini, suffered from kidney disease. But he eventually received a kidney transplant that changed his life.

“I’ll never know the person who donated, but I’m thankful that they did because that allowed my father to have a much better quality of life than he did before he received that transplant,” says Dr. Vasan, who is Niagara Health’s Hospital Donation Physician. “It actually allowed him to work as a lawyer for the next 20 years, which he wouldn’t have been able to do. So I saw from a very young age the difference an organ donation can make.”

His father’s healthcare journey inspired him to become a physician. In addition to his role as Hospital Donation Physician at Niagara Health, Dr. Vasan is an intensivist (a critical care physician) and is the Medical Director of the Critical Care Response Team.

“My father’s experience definitely affected my desire to be a physician and to practice critical care, and also to get involved with organ and tissue donation.”

Dr. Vasan joined the Niagara Health team in 2011 and became the Hospital Donation Physician after Trillium Gift of Life Network (TGLN) introduced the positions at hospitals across Ontario in 2015. TGLN is a provincial government agency dedicated to the planning, promotion, coordination and support of organ and tissue donation and transplantation.

“My role as a Hospital Donation Physician is to act as a liaison between TGLN and Niagara Health to ensure that best practices for organ and tissue donation are followed, and to champion organ donation throughout the system,” says Dr. Vasan.

“We can look at what we did really well and what we can improve upon,” he says. “That helps us immensely to improve our best practice to improve our organ and tissue donation. At Niagara Health, we’ve had really good rates of success.”

Earlier this year, the hospital was recognized for its conversion rate, which calculates the number of potential organ donors who became actual organ donors. Between July and September 2017, Niagara Health was one of 19 hospitals in Ontario to meet or exceed the target of a 58 per cent conversion rate set by TGLN.

Over the past year, organ donations across Niagara Health sites have saved 39 lives.

“The physicians, nursing staff and allied health staff have become more comfortable with organ and tissue donation, how the process works, because it’s a complicated process. It can be an emotional process. Families and patients probably appreciate that as well.”

Dr. Vasan encourages people to go to the TGLN website and register as a donor.

More than 1,500 people are waiting for a lifesaving organ transplant today in Ontario. One donor can save up to 8 lives through organ donation and enhance the lives of up to 75 more through the gift of tissue.

Dr. Vasan, whose dad passed away in 2016, says being the Hospital Donation Physician is special.

“It's another way that I’m trying to give back to a healthcare system that helped me, my family and my father so much.” 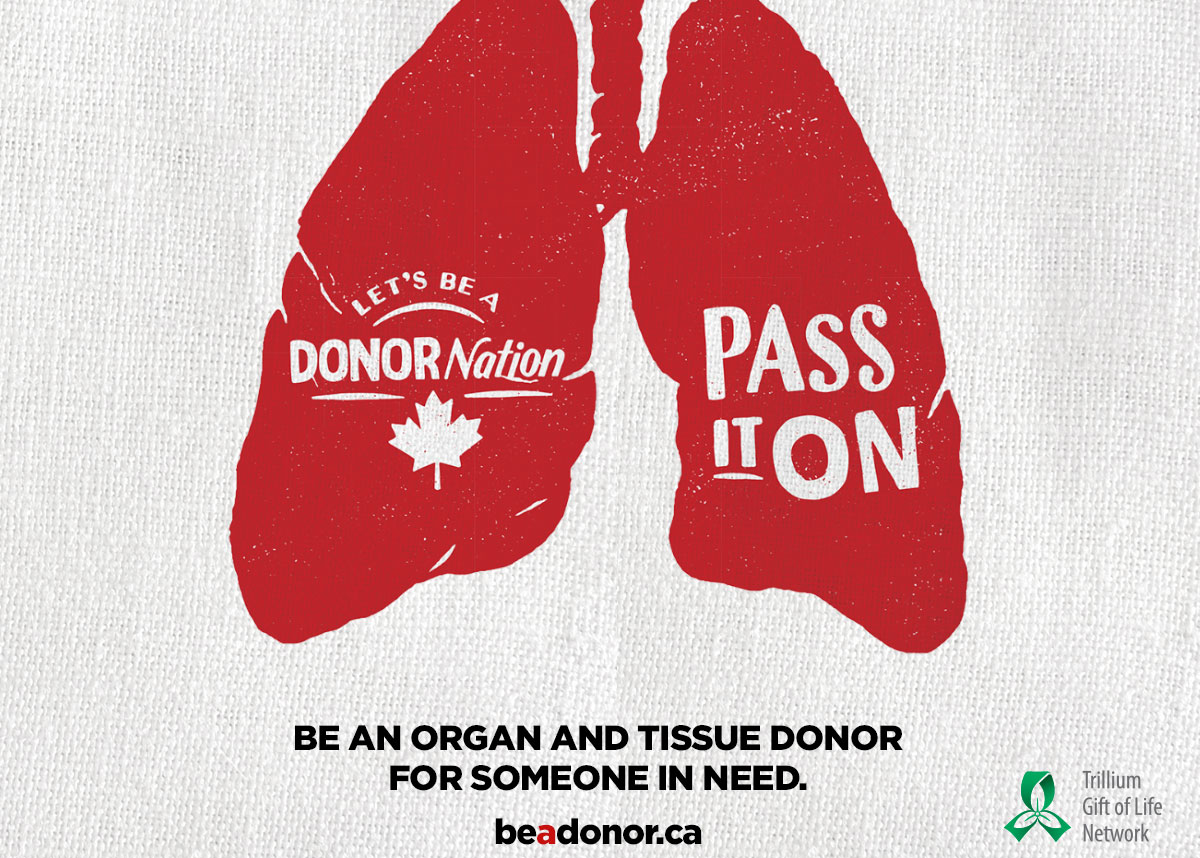